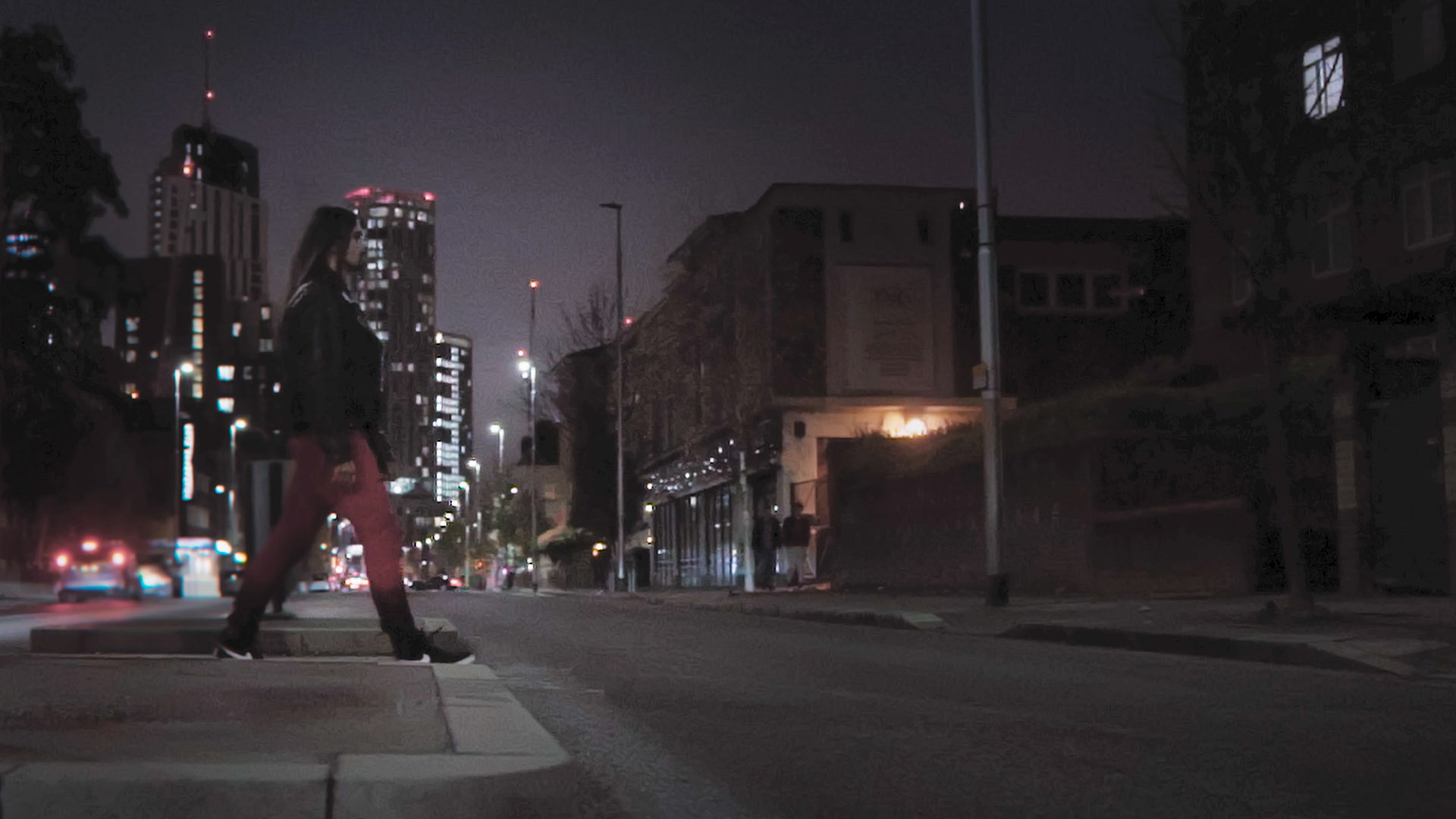 The second music video by London based band "ENTERFIRE", shot in central London, featuring the band and it's lead singer, alongside his alter-ego, in a battle for finding his true voice, amongst the thousand voices out there.